Get in touch with us

What are razor bumps and how should you treat them?

A clean shave leaves your pores and skin feeling so easy and smooth at first — however then come the purple bumps. Razor bumps are one of the most common annoyances every man has faced after a shave. The word "Razor-bump" often entail two conditions: 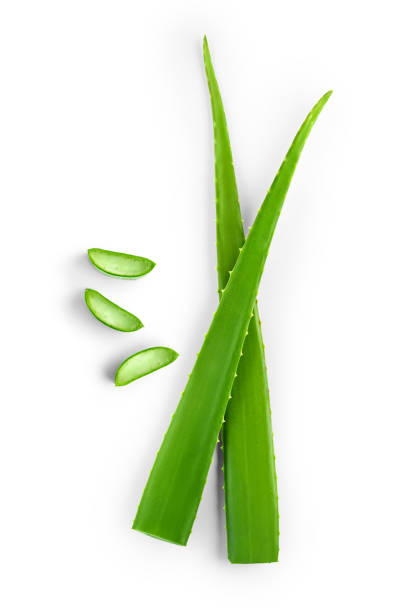 Aloe vera has an antibacterial, soothing, moisturizing, and anti-inflammatory effect. It helps to quickly stop itchiness, inflammation, and redness caused by the razor bumps. In a past review of aloe vera, researchers found the plant had the ability to inhibit prostaglandin E2 production.

Many ancient works including the Bible, refer to the use of Aloe. 6000 years old carvings of the Aloe Vera plant were discovered in Egypt. Tea tree oil, also known as melaleuca oil, is an essential oil that comes from steaming the leaves of the Australian tea tree. When used topically, tea tree oil is believed to be antibacterial.

Tea tree oil has antibacterial, anti-inflammatory, and antiseptic properties. It opens up the pores, loosens the ingrown hair, and soothes the redness of the razor bumps.

The botanical name for Tea Tree oil is Melaleuca Alternifolia, Tea Tree oil was 1st named by captain James Cook the explorer who discovered Australia in 1775.

Other Effective Methods for Ingrown Hairs

According to Healthline.com, Using an electric razor and replacing your razor frequently are perfect solutions for mitigating the formation of razor-bumps. For this we strongly recommend the MOONSHAVE GROOMING KIT

arrow_back Back to Blogs